Many associations are working on our territory to make culture accessible to all.
Exhibitions, workshops, entertainment, shows, film screenings... events are organized throughout the year on our territory, mobilizing many volunteers.
Here are some of the structures that welcome you all year round. 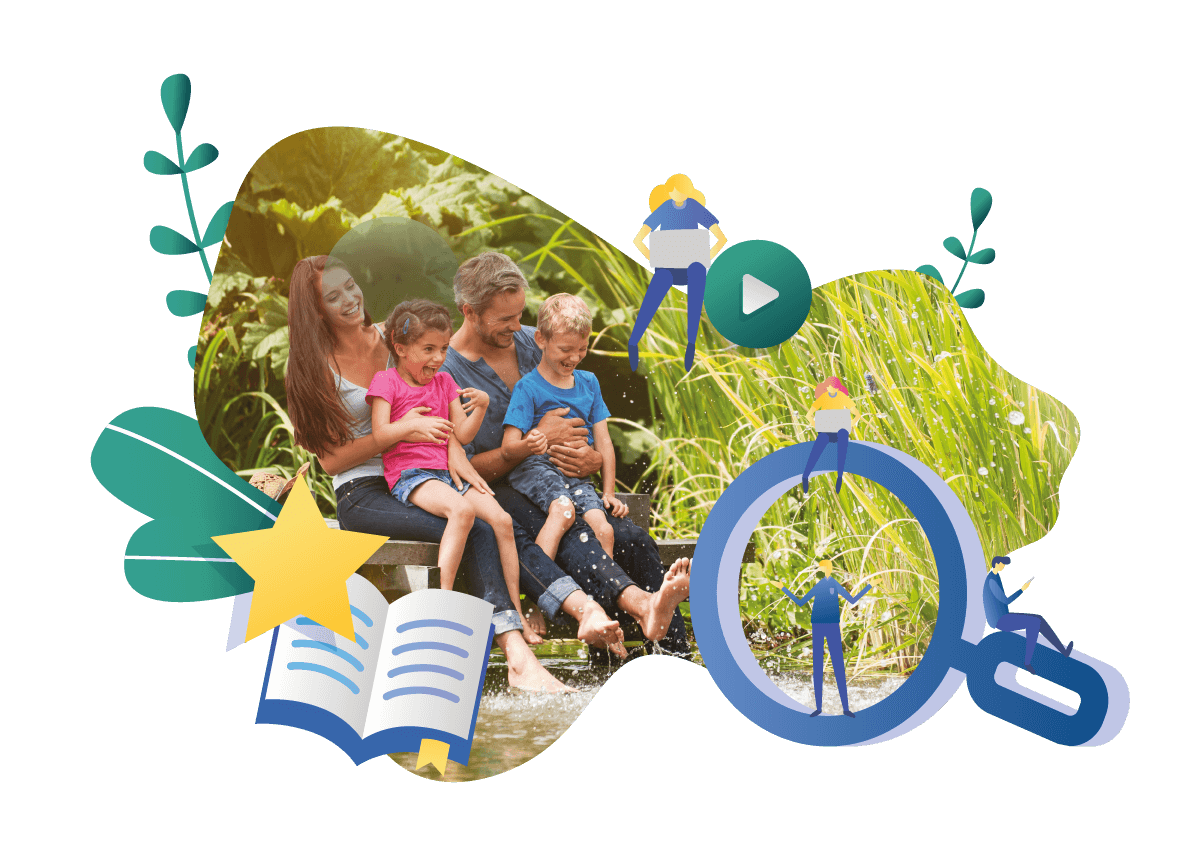 The Théâtre du Cloître is located in Bellac, in the heart of Haut Limousin.

Managed by the Bellac sur Scène association, it was inaugurated in 2002 and became a convention stage in 2005, but its history is older since it is linked to that of the Bellac National Festival, which celebrates its 66th anniversary in 2019.

Since 2018, Le Théâtre du Cloître has been awarded the label of a stage of national interest Art en territoire.

While the multidisciplinary nature of the season's programming remains central, drama is one of the major areas of programming with a determined support for contemporary theatrical writing and a particular attachment to animated forms (puppets and object theatre).

A highlight of the season organised each year, the Bellac National Festival is organised around theatre in all its forms: fairground theatre, street theatre, object theatre... but also musical and circus expressions.
Since its creation, the Théâtre du Cloître has welcomed artists in residence in Bellac. It has a residential house located near the theatre, making it possible to offer flexible and adaptable reception conditions to the artistic teams hosted in residence.

1 single venue,
2 festivals,
All year round concerts and training,
Work and rehearsal
areas A concert hall with 300 seats

Created in 2002, the association Ferme de Villefavard en Limousin - Centre de Rencontres Artistiques, is a private cultural project, which is open all year round to cultural professionals and the public.

Throughout the year, the Ferme de Villefavard in Limousin offers high-level artist residencies that give rise to concerts, shows, recordings and master classes.

It organizes professional training around voice and performing arts.

It also organises two festivals:
- Vue d'Ensemble(S): a chamber music festival in partnership with Pro-Quartet, a European chamber
music centre, to promote this immense repertoire and young ensembles
- the Festival du Haut Limousin, which offers around ten concerts and musical walks for three
weeks from the end of July to mid-August.

Two cinemas welcome you all year round, one in Bellac, the other in Le Dorat

The Lux de Bellac cinema has been in existence since 1961, managed by a team of 5 volunteers and one employee.

It screens 2 to 3 films per day all year round and 4 to 5 during school holidays.
8 to 9 "film debates" are organised throughout the year, as well as a documentary series
Ciné Goûter with an art film and essay all year
round In September: the fortnight art et essai
During the autumn school holidays: a festival for young audiences with activities, workshops and entertainment

The objectives are image education, the development of access for young audiences, bringing in "toddlers", various actions are organized in this sense: such as "school to cinema", "high school to cinema", cinema to have a snack once a month.

The 192-seat hall is equipped with audio and video description.
The film team is attentive to audience demand in order to adapt the programming

Volunteers of the association have been running the Municipal Cinema since 2010, all year round.

Programming is done every 4 weeks

Volunteers provide activities for schoolchildren as part of the "Film Schools" and "Film High School" schemes.

For the Little Ones with the Enchanted Screen.
The retirement homes and HIHLs of Le Dorat, Magnac-Laval, Bellac and Chateauponsac benefit from a session every two months. A film festival for residents of the Haut Limousin Intercommunal Hospital (mid-November)

Screening of Films in VOST, organization of Documentary Film Month, film festival (for 8 days from late October to early November), "Culture Manga" festival are among the various events organized by the team of film volunteers.