The Romanesque church of Saint-Pierre-aux-Liens de Nouic has fortified attics. It is also possible, at certain times, to visit the Château du Fraisse, which was rebuilt after the Hundred Years' War in the 15th century. Every year, on the last weekend of August, the Zicanouic Festival takes place, where an ephemeral village with many activities and a different style of music stands. 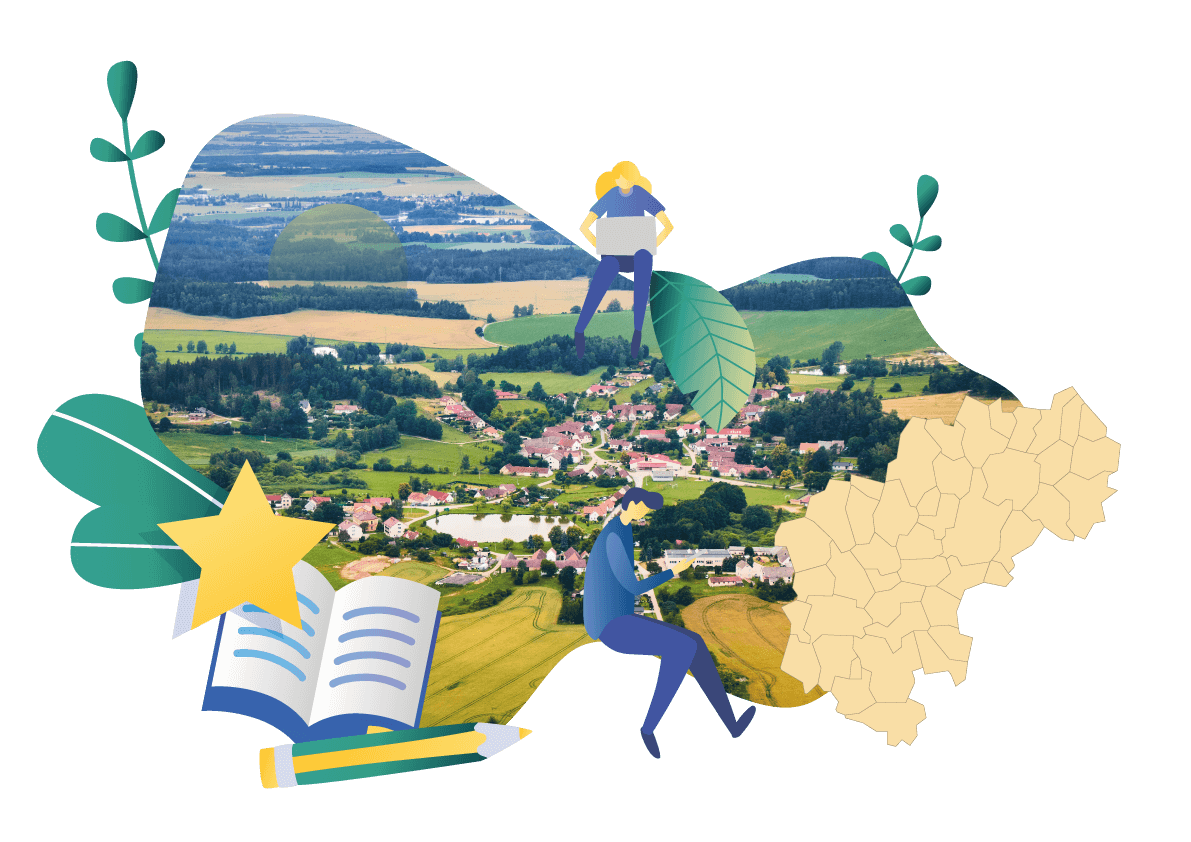